Skip to content
Tiffaninicolle Today I woke up & Choose Confidence

OMG!!! This past Wednesday was the premiere of Grown-ish and when I say I was so here for it!! I’m already counting down the days until next week’s episode. In case you aren’t familiar with Grown-ish, it’s a spinoff of one televisions highest ranked black sitcoms Black-ish. Black-ish is a comedy that focuses on real issues within the African-American community. The episodes are so powerful and  authentic. The episodes are based what ‘s happening in America. The show is considered a comedy sitcom.  Some people even call it the modern-day Cosby Show. I love it! See the link below for details on Black-ish. 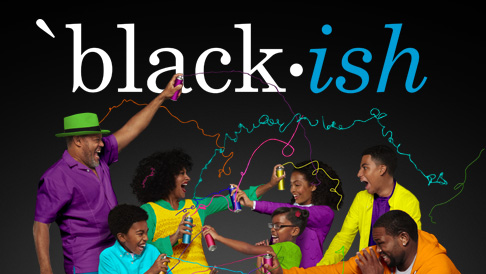 Now back to the subject matter Grown-ish. The show was amazing. From the music selection to the long list of realistic scenario’s young people go through while attending college or a university. If you attended an HBCU you know all about it (S/O) AAMU).

Wait did anyone else pick up on the scene with the racial comment about “Magic Johnson”? Everyone black in the class turned around like wait a minute. 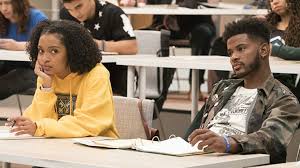 There were so many focal points on the first two episodes. Listed below are a few things topics that stood out to me. 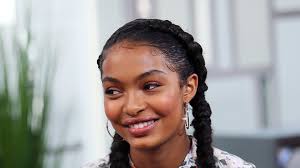 I recently watched an interview with Yara Shahidi (Zoey) explaining how she handled all of the thorny topics while filming the show. See below..

With such a substantial introduction, I can only imagine what the remainder of the season will convey. So guys let me ask you a question. What did you think about the show? And how many of you can honestly say you can relate to some of the topics discussed. Let me know what you think. Until next time my loves!!

For me all business inquiries and general information.